When I was finishing my freshman year of college, I went to Austin for the summer, determined to find work on a film set and have my first feature film set experience. 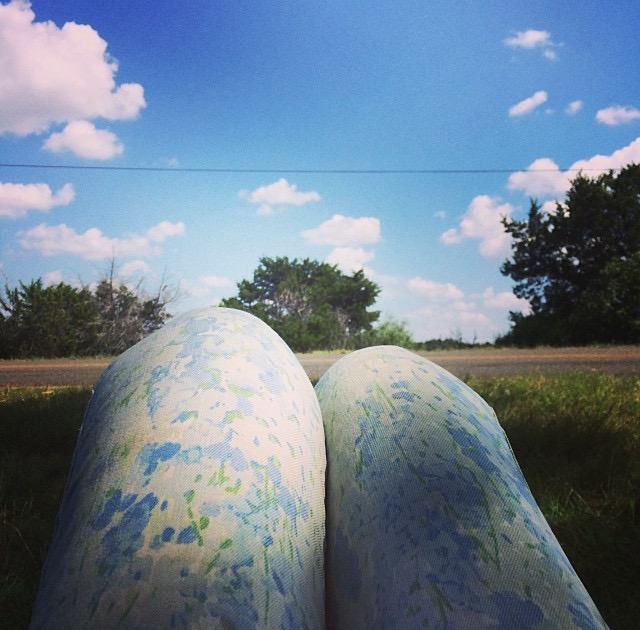 I bought a one way ticket and figured that either way, I’d see what happens.

The very first moment I had in Texas was pure terror. I landed in the airport, collected my bag and immediately thought, “What have I done? Why am I in Texas? Why did I leave NYC? What is all of this?”

That first week, I got lucky and spoke to someone at the Austin Film Festival who showed me the Texas Film Commission site. From there, I met Jonathan Ray Case - a writer, musician and production designer.

A week later, I joined the crew of Jack’s Apocalypse as a production design assistant. 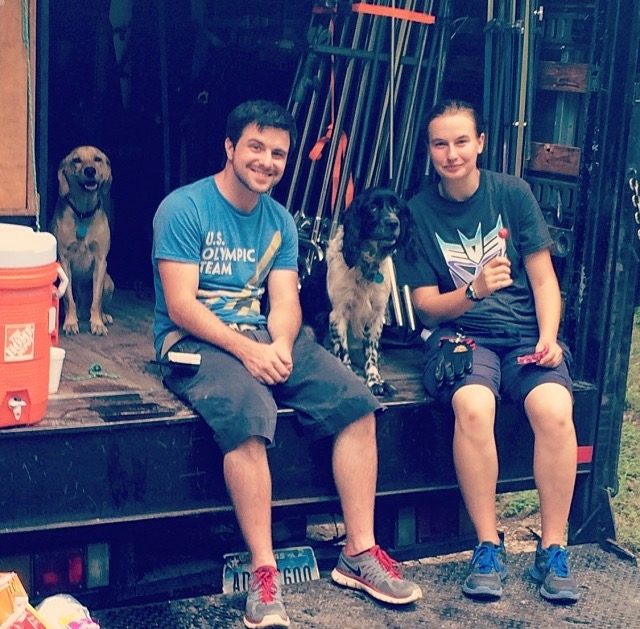 We mixed fake drinks, snorted fake cocaine (inositol powder, for those of you that need to know), created MREs, messed up and put back together a pharmacy, and most impressively - built an apocalyptic set in the middle of a quarry out of oil drums and various junk yard materials. 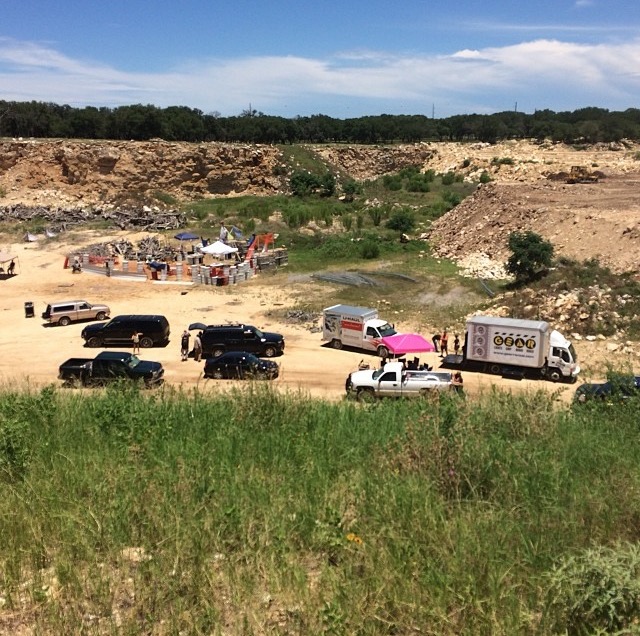 We experienced our first huge set tragedy - a crazy Texas storm with one gust of wind blew away our romantic apocalyptic set just about an hour before the rest of the crew had to arrive. I got hit in the head with a tent and needed to sit out for a few hours. But while I was out of order, the rest of the crew came together and helped our sorry selves bring the set back up and we didn’t even fall behind schedule. 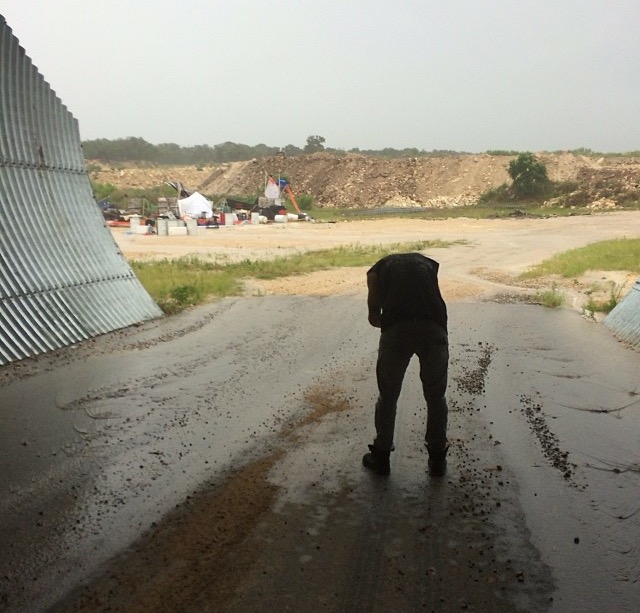 It was a blast - even more so because it was so challenging at times. Texas heat, Texas bugs, and not having a car really stressed me out.

But for me, those few weeks of shooting felt like exactly what I had always wanted to feel. That experience of being behind the camera and helping shape the final product into something wonderful and exciting. Even though it was a short shoot, it felt like an entire lifetime. 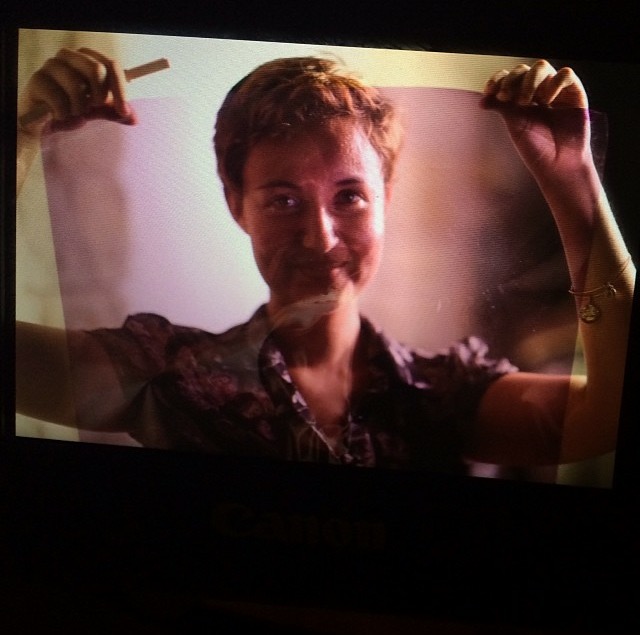 In some ways, I think that shoot turned me into a set junkie - I fell in love with the high of 16 hour shoots, short turnarounds, and testing the limits of filmmaking processes.

And maybe that’s kind of what the film ended up being about - being a bit of a junkie but knowing that by pushing yourself to your limits, you get to see who you really are inside.