Here’s my interview with Jack on the NVC Podcast, where I detail some of my experience of filming Family Camp.

For some excellent NVC resources, please check out The Exercise and Marshall Rosenberg’s 9 Hour Training.

When I was working on my first documentary project, On the Needle, I came across some practitioners of Nonviolent Communication (NVC) who told me about ‘family camps’. These were events held usually during the summer during which entire families gathered to practice NVC together. One woman who was starting her own camp in Portugal told me, ‘You got to see kids that grew up with NVC. They’re amazing.’

And it was true.

For starters, NVC is a philosophy that teaches people how to relate to each other without using fear, guilt or shame. Often, this is the reason why families enter into long term conflicts and fail to live out the love they have for each other. Aside from feeling like I personally had a lot to learn from NVC, I knew that it was something that I needed to share with others. It was just too good, too helpful and too wonderful to keep a secret.

I got in touch with Barbara Larsen and ended up spending a couple of weeks living in a tent on Vashon Island, WA and trying to soak up as much as I can. 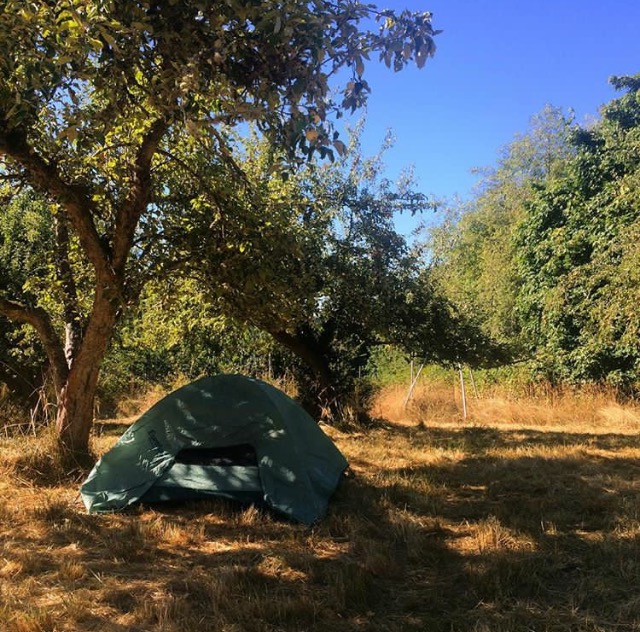 By the end, I had shot forty hours of footage. 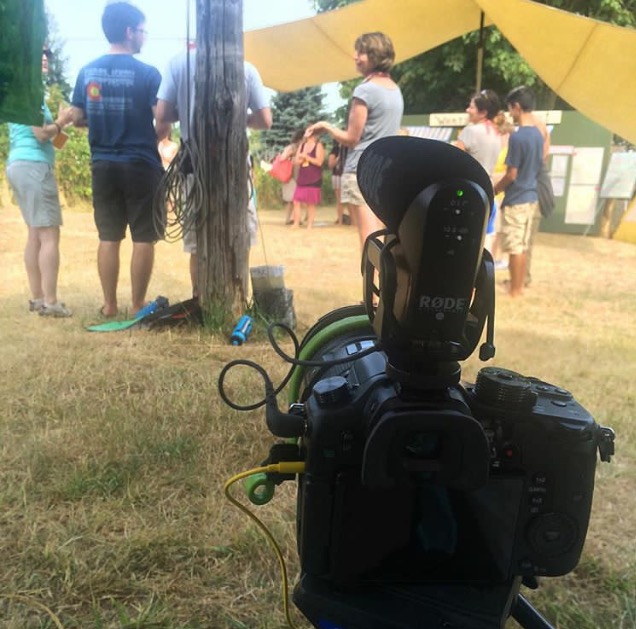 My initial thought was to make a fifteen minute documentary about the camp. However, months of editing proved to be more challenging than I expected. I had an hour and a half cut, not fifteen minutes.

At some point, I got off my computer, lay down on the carpet and texted Andrew. I told him ‘I hate my movie.’

He replied ‘That means you’re finally getting somewhere.’ 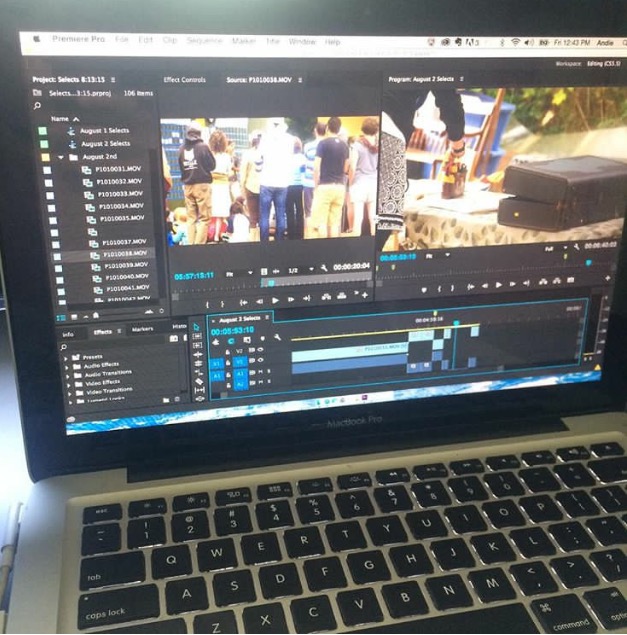 That gave me the impetus to keep going.