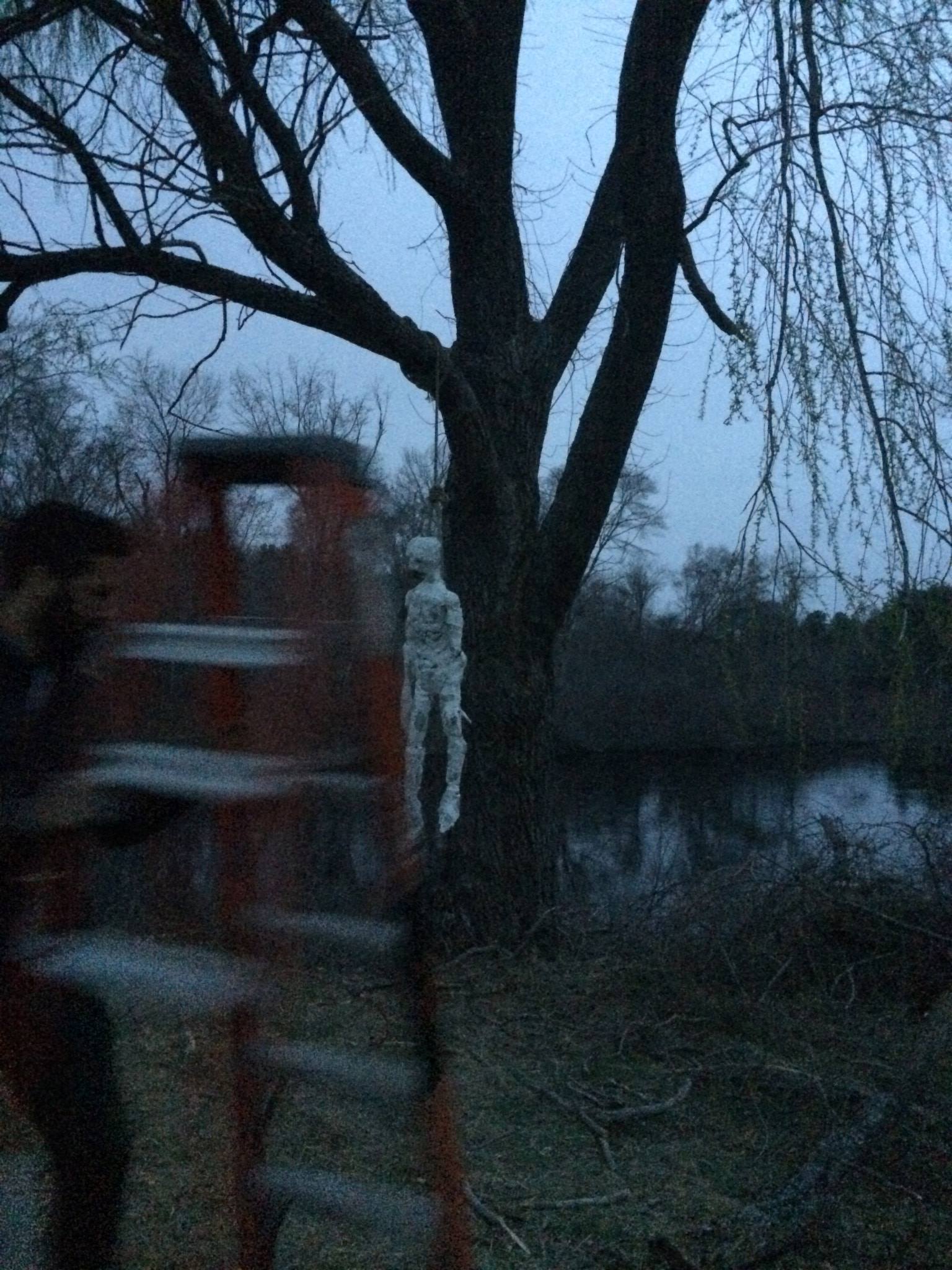 I first met Dan Lewinstein standing on line for the NY Film Festival premiere of ‘Only Lovers Left Alive’. A whole line of people were waiting on standby to get tickets and nervously talking, passing the time and hoping that we’d get inside. Him and his friend Alex were talking about film and I, super curious, ended up joining their conversation.

We got tickets right next to each other. Afterward, we talked about Jarmusch and added each other on Facebook.

Dan was graduating Tisch that year and working on his senior thesis. I offered to help. Having not gone to film school, this whole process fascinated me. I helped him break down the script for props, create proper shooting documentation to get film insurance, and find all the little pieces that need to fit together to make a proper film shoot. 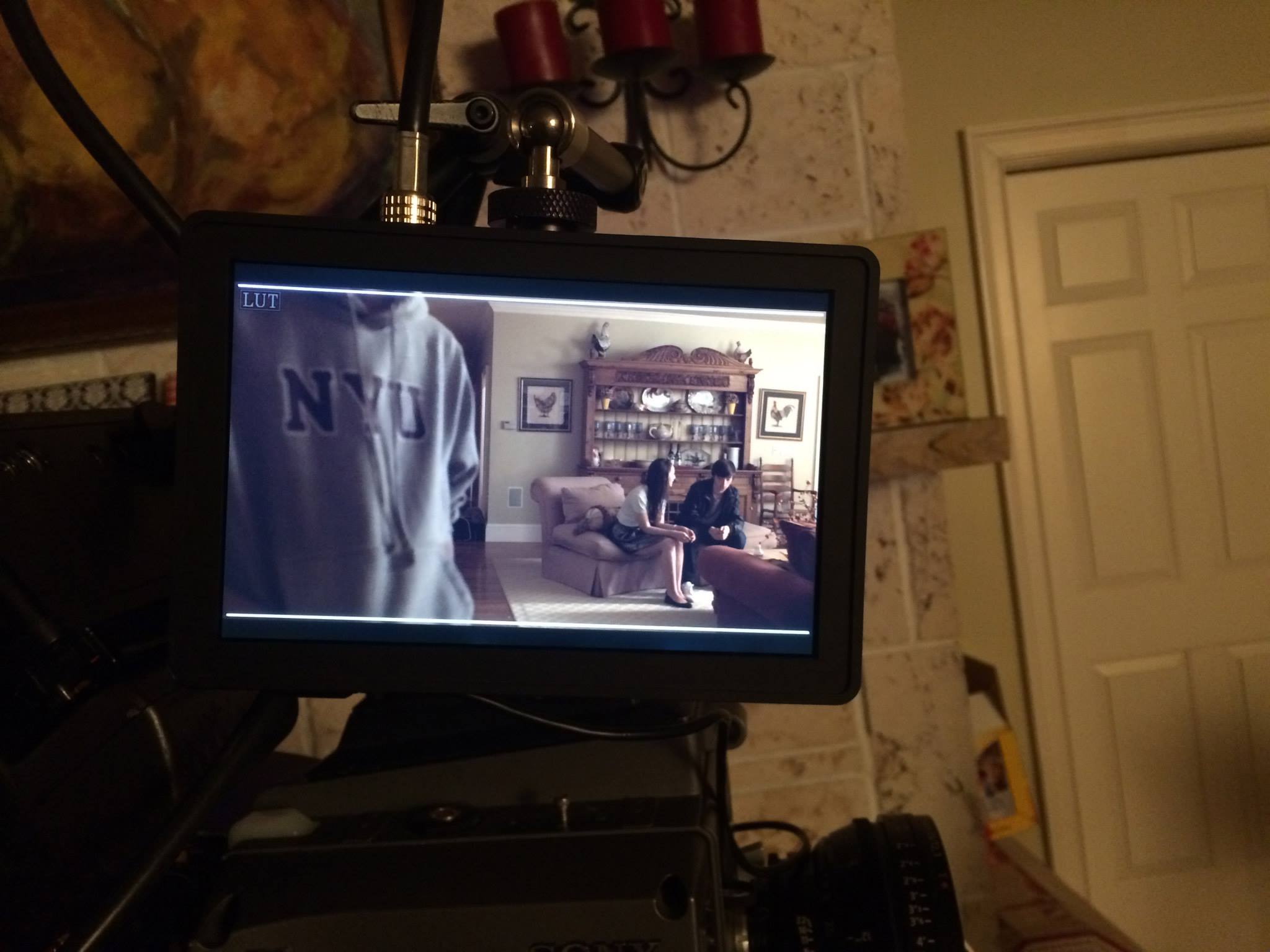 It was a blustery, Boston-y shoot. 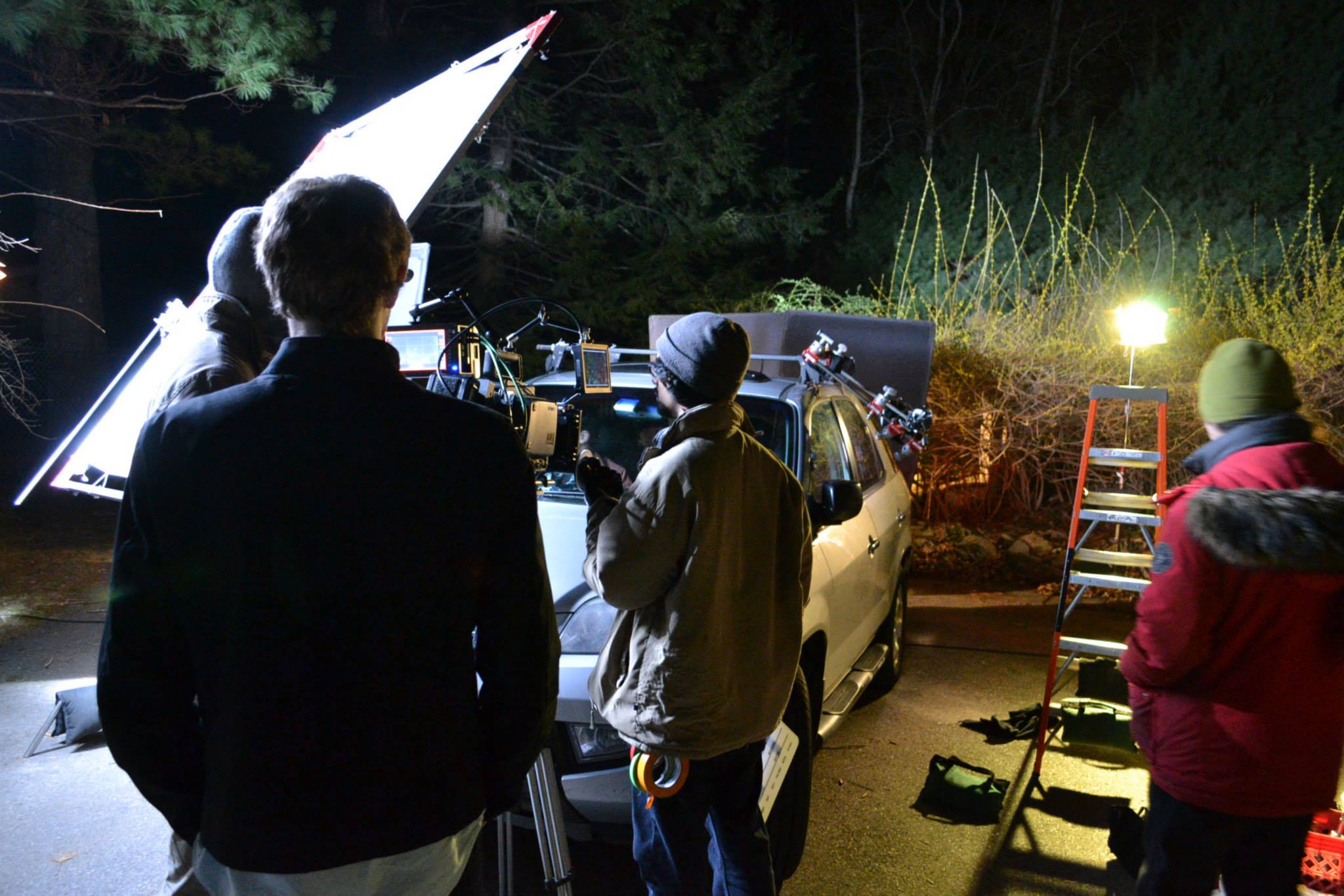 Creating the Burning Boy prop was the best part though. I had to take this creepy effigy that with me on the Staten Island Ferry with me and when I got to the terminal, the whole crowd parted around me.

The train was a fun ride too. 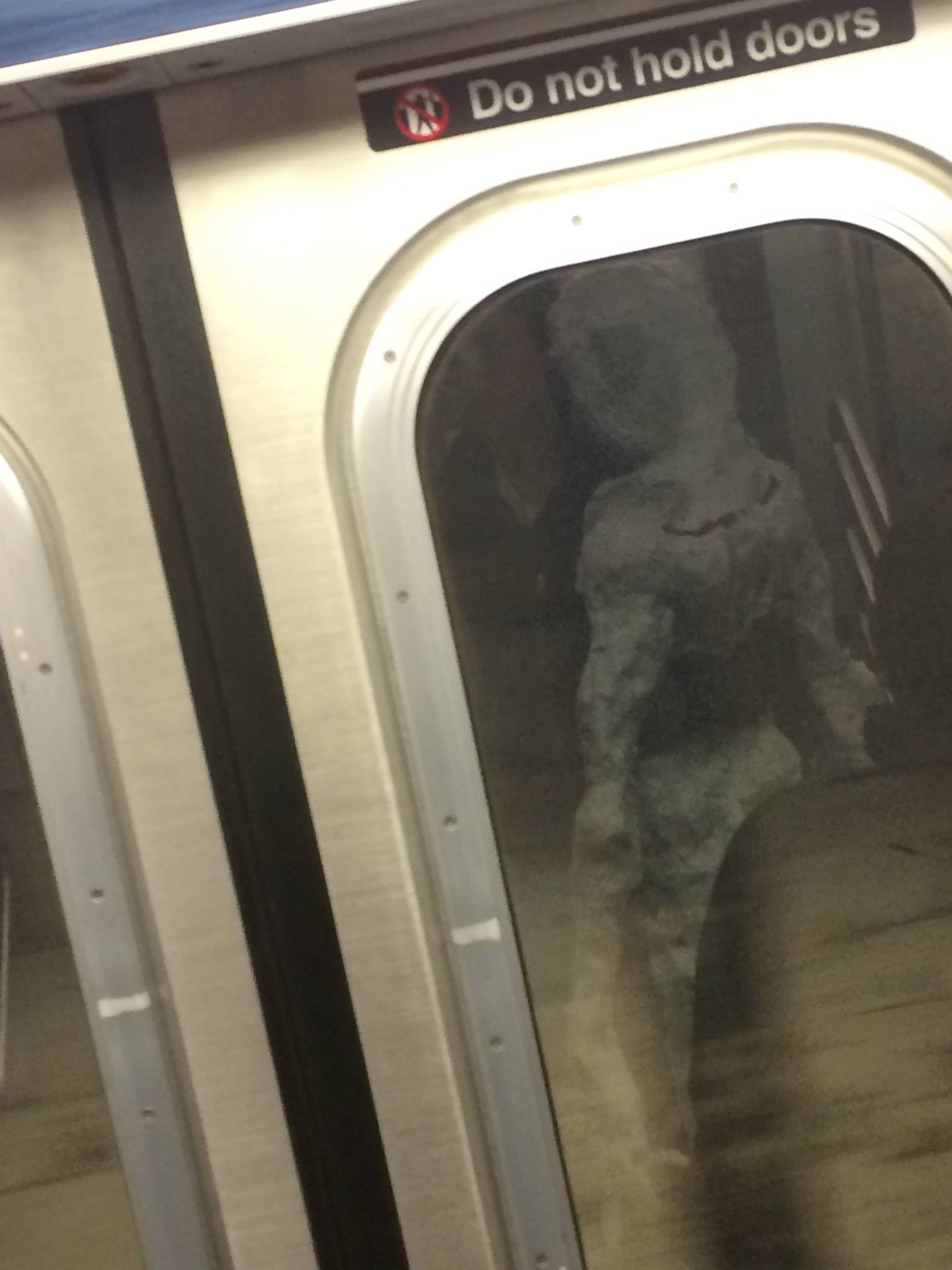 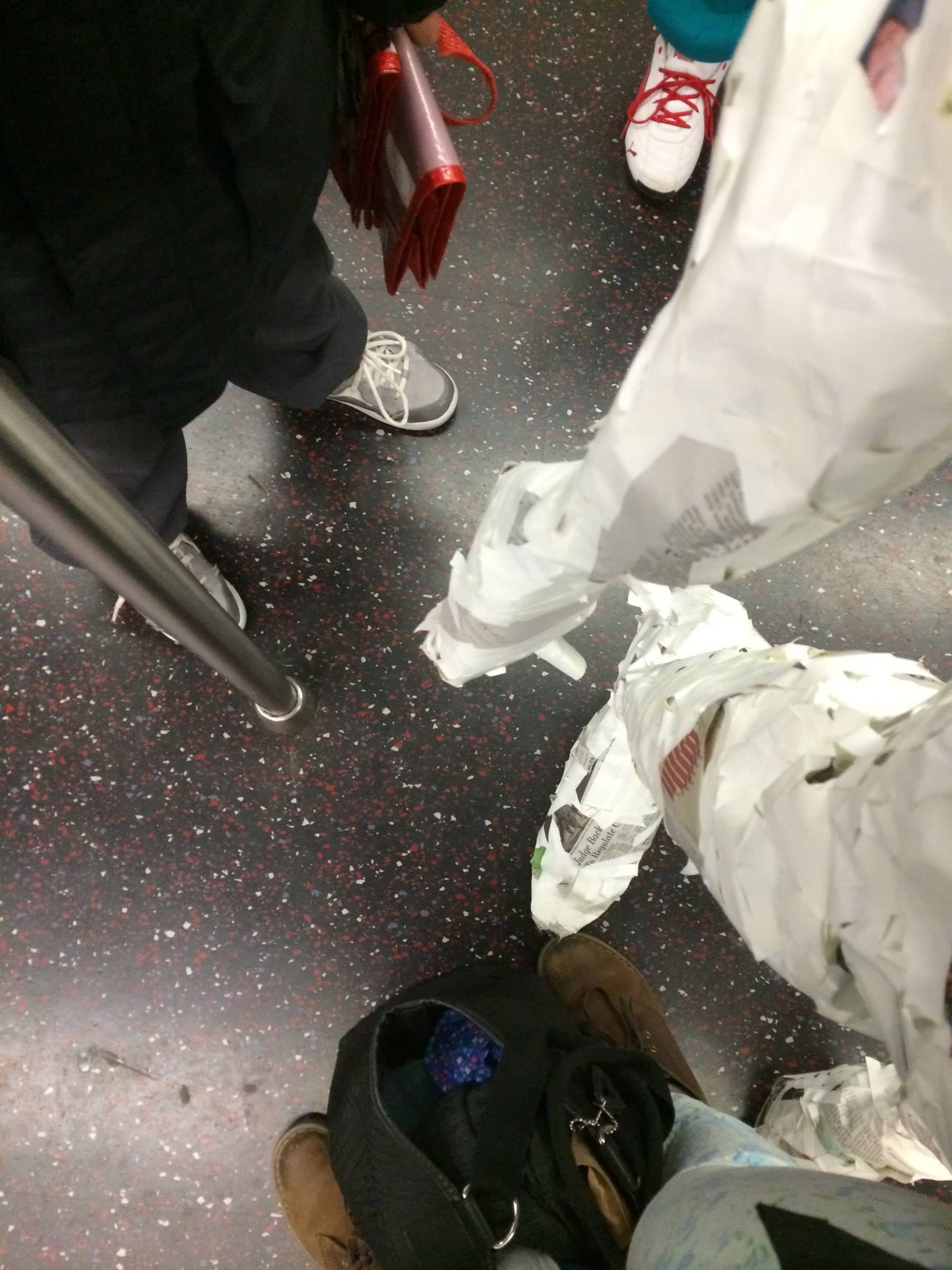 Safe to say, after all that work, it was fun to watch it burn. 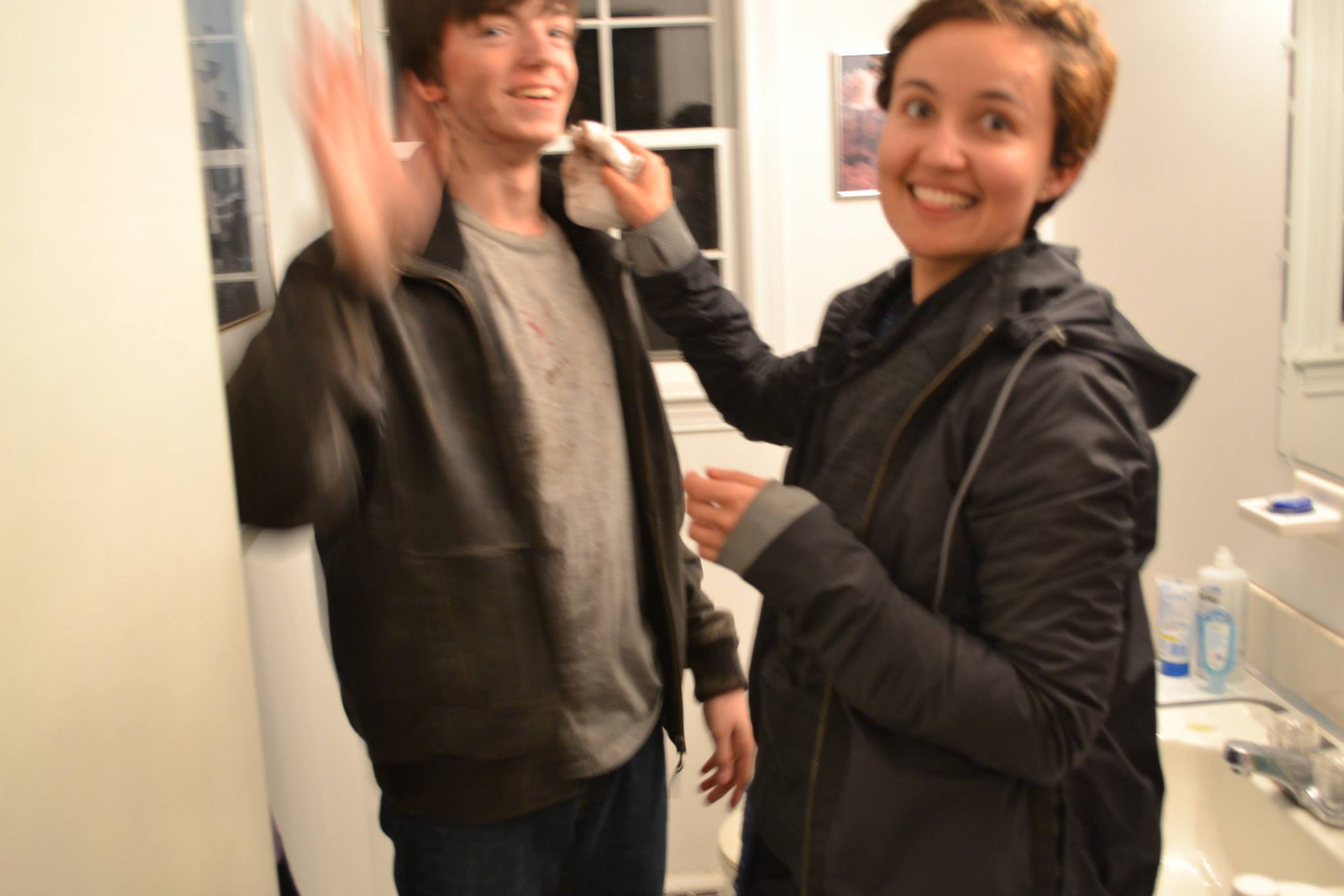